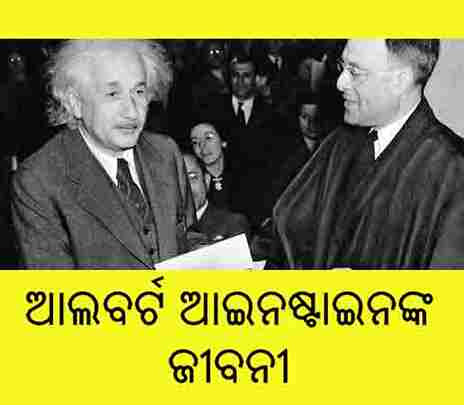 
Albert Einstein was born on March 18, 18, in the German city of Ulm to a Jewish family. His parents moved to Munich, and Einstein’s early education began here. After graduating from high school, she went to high school. He did not like the traditional German way of teaching. Einstein was fifteen years old when one of his teachers called him and said, “Einstein, it would be better if you left this school.” There was nothing wrong with that.

The teacher said, “I’m losing the respect of the children in your presence.” Einstein asked his teachers questions that were not as good as those of Einstein, and Einstein did not like the school and its environment. One of his doctors said he was ill and could not go to Einstein’s school. His further education began at the famous Federal Institute of Technology in Zurich, Switzerland. Einstein liked the institution’s independent atmosphere, and four years later in 1800, he received his degree from the institute.