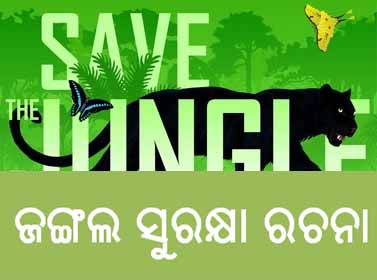 Some of the wild plants were considered useful for their cultivation, and wildlife was kept as a pastoral habitat. Humans have always been dependent on the forest for their livelihood by collecting a variety of products, such as wood, leaves, fruits, roots, flowers, medicines, animals, and birds. 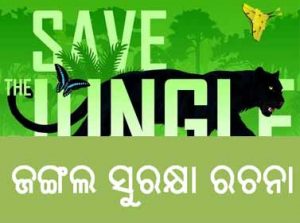 Even today, millions of people, especially indigenous peoples, live in the jungle and in the forests and depend on the forest for their daily living. So the forest is considered one of our most important resources. Forests are a major source of biodiversity. Biodiversity generally refers to all species of animals, plants, and organisms living in one place.