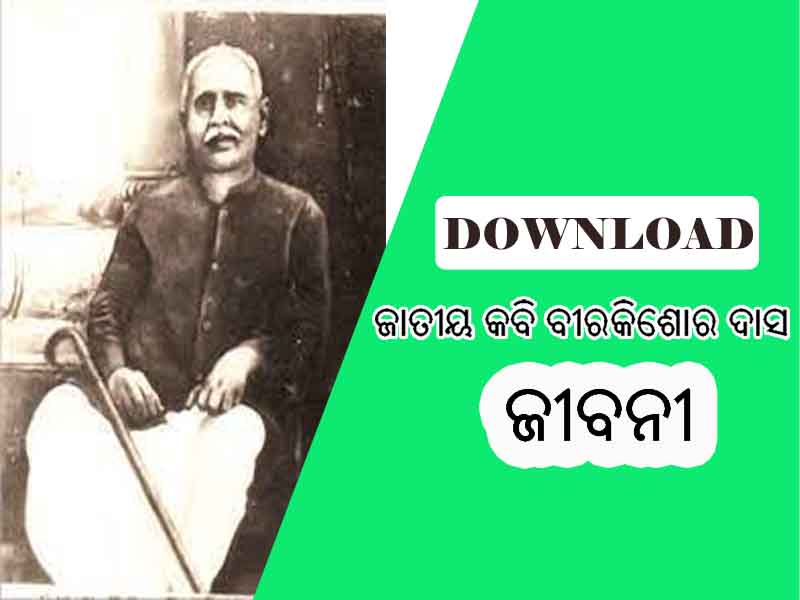 “We see very few works of poetry by the servant of Birkishore Das. But his poems are quite effective. It touched people’s hearts and inspired them. Each of his poems evoked a sense of patriotism in the minds of the people. He has a special place in the world of Oriya poetry, ”said Harihar Mishra, president of the Odisha Sahitya Akademi.

His flamboyant poems, written in simple language, caused a great stir among the liberating masses. Enlightened by racism, he renounced his passion for government service and joined the struggle for independence.

Birkishore Das, a national poet, was one of the writers who came to the forefront of the literary movement during the independence movement and brought to life the liberation struggle. Poetry of patriotism flowed from his pen. His poetry enriched our mother tongue. He has also written many poems for children, ”said Vishnupad Sethi, Chief Administrative Secretary, Department of Oriya Language, Literature and Culture.