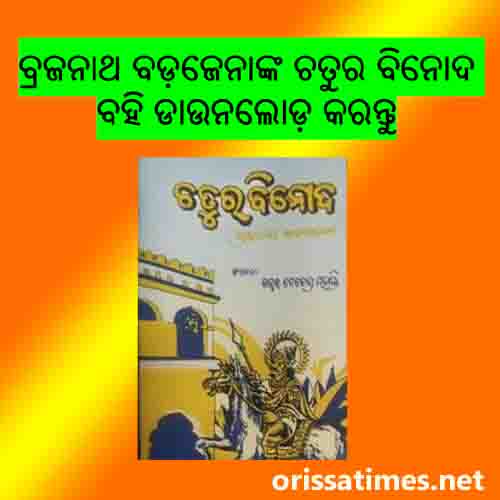 Raghu Arakshit’s nephews fled Puri at this time to Khordha and later to Dhenkanalgarh and settled there. Brajnath Patnaik became the royal poet of the royal court of Dhenkanal king Trilochan Mahindra Bahadur (18-19). He was awarded the title of “Badjena” by the king and called Brajnath Badjena.

Although the poet Badjena is a follower of the ancient (poet-emperor) Upendra Bhanj, he has shown his originality in various ways. Although he was a court poet in the royal court, he fearlessly opposed the monarchy and wrote “Rajan to Chalokti”. That is why the poet has to leave Dhenkanal and travel around Kendujhar, Nayagarh and remote Andhra Pradesh.