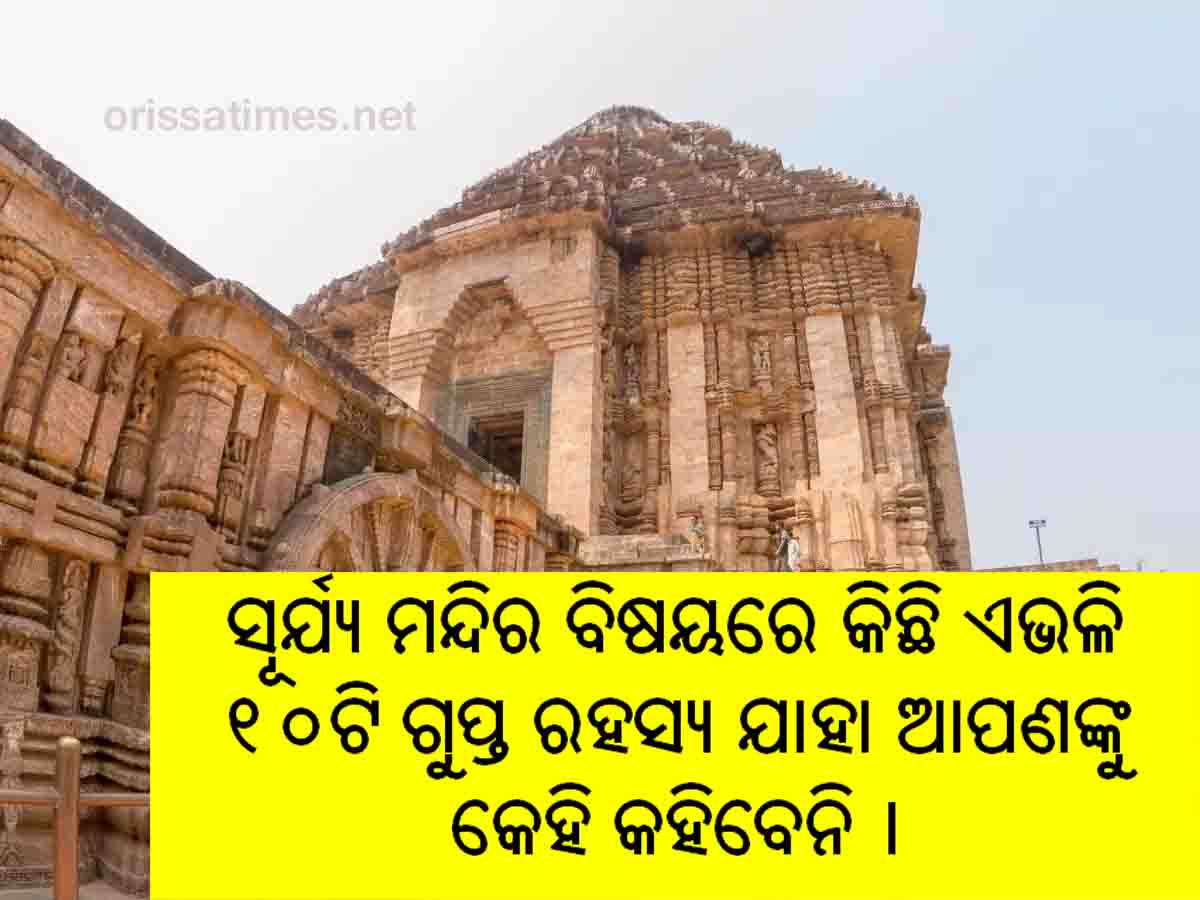 Worship of Sun God has special significance in Hinduism. In astrology, Sun God is considered as the king of planets. According to the Vedas and Puranas, all the defects of the horoscope are removed by the worship of Sun God.

At the same time, Sun is the only deity among all the gods, who is directly visible. Along with this, life is possible only with the light of the Sun God. Not only this, the sun is the most important source of energy on the earth.

Which is famous all over the country due to its grandeur and amazing construction and is one of the oldest historical heritage of the country, so let’s know about the history, architecture and some interesting and important things related to the Konark Sun Temple dedicated to the Sun God. About –
India’s oldest and famous Sun Temple is located in Konark town of Puri district in the state of Odisha. This Konark temple dedicated to the Sun God, built on the eastern coast of Orissa, is famous for its grandeur, and amazing construction.

This temple is built in the shape of a huge chariot. Hence it is also known as Lord’s Chariot Temple.

The word Konark is a combination of angle and ark, where angle means corner and ark means sun. That is, the corner of the Sun which is called Konark. On the same lines, this temple is known as Konark Sun Temple.

Due to its amazing beauty, Konark Sun Temple has been included in the 7 wonders of India. This ancient Sun temple was built in 1250 AD by the famous emperor Narasimha Dev of the Eastern Ganga dynasty.

The Konark Sun Temple was built by King Narasimhadeva, the famous ruler of the Ganga dynasty, between 1243-1255 AD with the help of about 1200 laborers. Let us tell you that it took a long time of about 12 years to carve this huge temple and give it a beautiful look. However, many mythological and religious stories are also associated with the construction of this temple.