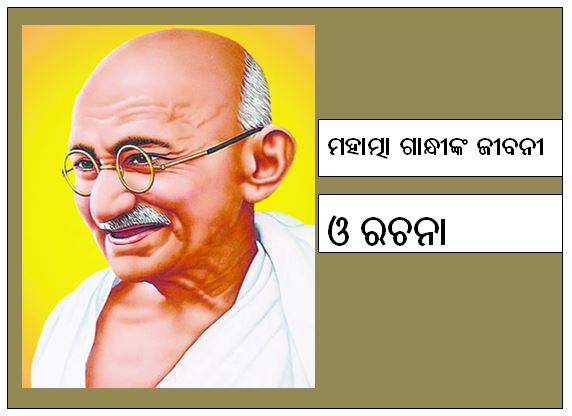 Whenever we talk about the history of our country India, there is definitely talk of freedom struggle and discussions are held on which soldiers who contributed in this freedom struggle. Read about freedom fighters of India here.

Before -: Those who wanted to answer the atrocities committed by the British by bloodshed like them, the main among them were -: Chandrashekhar Azad, Sardar Bhagat Singh, etc.

There were other types of fighters -: Those who wanted to get freedom for the country by following the path of peace instead of this bloody scene, the most prominent names among them are -: Mahatma Gandhi. Due to his attitude that followed peace, truth and non-violence, people started addressing him as ‘Mahatma’. Let us share more information about this Mahatma -:

10 Lines About Mahatma Gandhi in Odia

5 Lines About Mahatma Gandhi in Odia