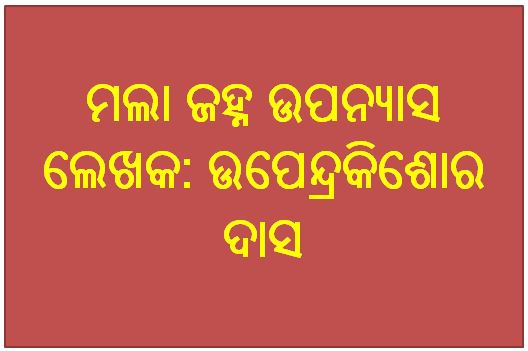 He is the adopted son of Gopal Ballabh Das, the author of the novel ‘Bhimabhuyan’. . During his studies at Ravensa College, he joined Mahatma Gandhi’s Non-Aligned Movement (1921). As a result, his student life was cut short. He spent the rest of his life in the service of patriotism and literature. He also excelled in children’s literature and painting. Many patriotic lyricists of his time sang during the liberation struggle.