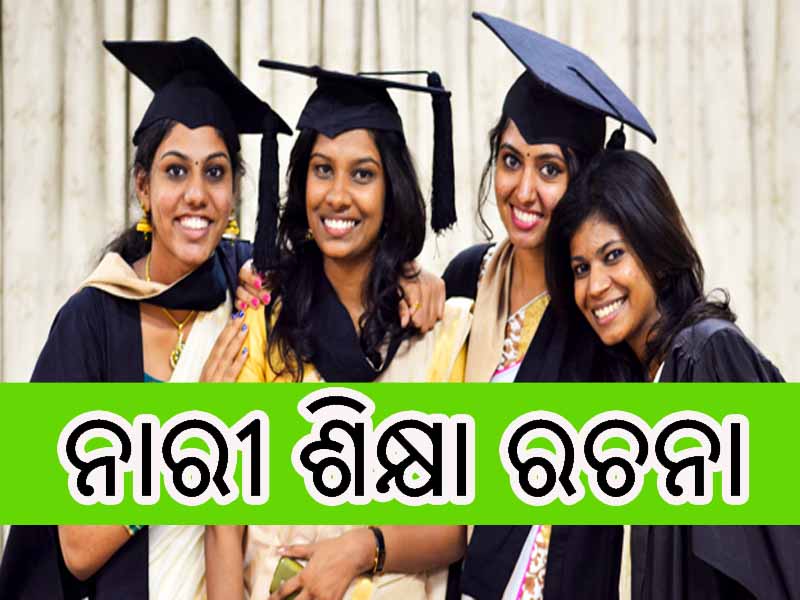 But after some time our country got trapped in such a vortex that the empire of illiteracy continued to grow in India and as a result, today a large population of the country is a victim of illiteracy. In this, female education remains a major problem.

In the Vedic period, women have always been educated independently, in which the main ones are Anusuiya, Gargi, Lilavati, these are such intelligent women, who influenced the whole society through their intellectual art. But in the later Vedic period, both the condition of women and education became pathetic and the savior of the society was the woman who remained trapped in the shackles of illiteracy.