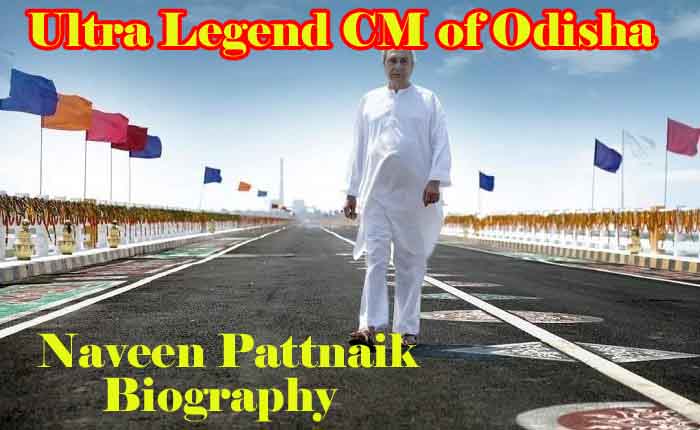 Whether it’s politics or his simple lifestyle, Naveen Patnaik’s personality is rare and unique. Naveen Patnaik has become a successful, undisputed and beloved ruler by entering politics from author.

Chief Minister Naveen Patnaik has succeeded in introducing Odisha to the world court and taking it to the pinnacle of success in various fields. Under Naveen’s rule, Odisha has become economically prosperous, industrially prosperous and self-sufficient. Today, Odisha is rich in grain from the famine. Even under the leadership of Naveen in sports, he has achieved a lot in the world. Chief Minister Naveen Patnaik has given a new definition of innovation, transparency and people-oriented governance to Odisha.

Odisha My Family was launched in October 2018 under the leadership of Chief Minister Naveen Patnaik for the benefit of 4.5 crore Oriyas around the world. Earlier, the Life Points program was launched in March 2015, carrying a message of great donation of blood. Blood collection camps are being set up in various districts of the state to eradicate anemia in the state through the Life Point program. This is especially true for patients with thalassemia, sickle cell disease, and anemia.

Born in Cuttack, Naveen was educated first at Wellham School in Dehradun and later at Dune School. After graduating in art from Delhi University, he became interested in writing. Between 195 and 193, Naveen wrote four books. He also starred in The Decivers in the 19th century. His books, such as A-Second Paradise, A-Desert Kingdam, The Garden of Life, have been widely acclaimed around the world today and have been recognized as best sellers. Naveen is also a great painter. Designed by the World Architects Award-winning Krishi Bhavan as the country’s government building.

As much as his political ideology has made Naveen unique, his normal lifestyle has made him even more unique. He is known for his slippers and white pajamas. It would not be an exaggeration to say that Naveen Patnaik’s personality is rare.