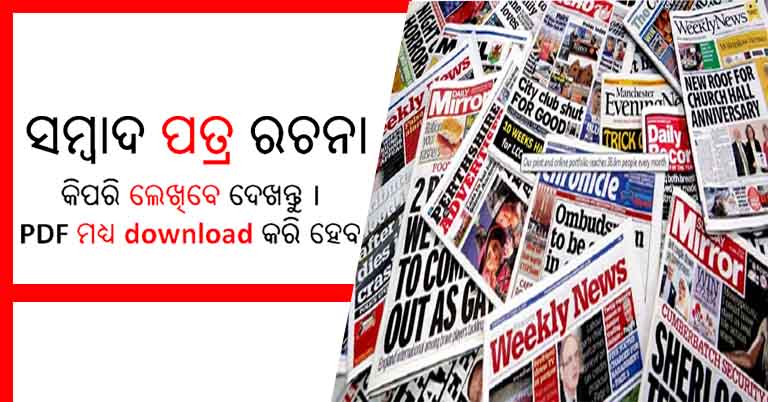 A study of the history of the newspaper reveals that China was the first country to give birth. It is said to have been the first European newspaper to appear in the Italian city of Venice about 400 years ago. In India, for the first time, a newspaper was published in 1901 by a missionary newspaper called “Bengal Gazette” from Srirampur, near Calcutta. In Odisha, too, there were missionaries. In 1956, Cuttack’s Mission Press was named Prabodh Chandrika. The journalistic monthly magazine made history by publishing for a few days. After the famine of Nineveh, a weekly newspaper, Utkal Deepika, edited by Gaurish’s Ray from Cuttack, made history on the 18th. It was a controversial newspaper. At present, there are about 40 daily newspapers, small and large, from different parts of Odisha.