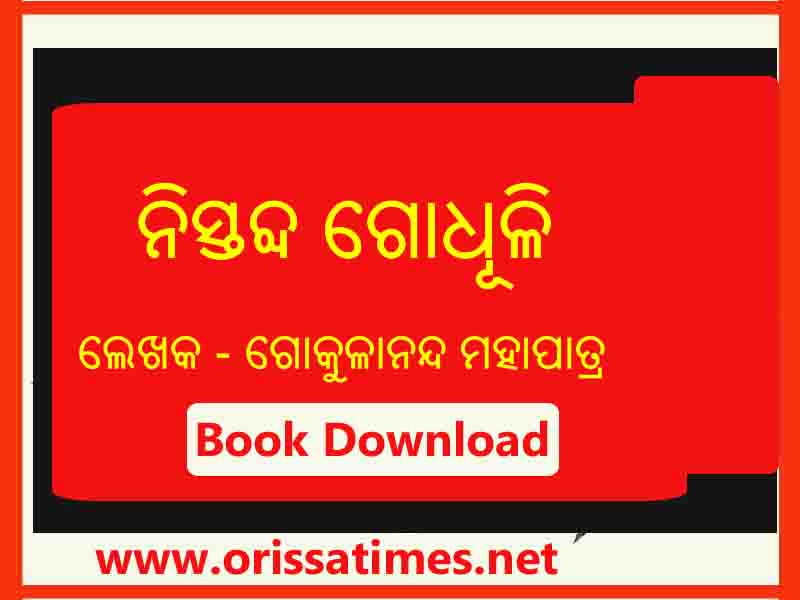 Gokulananda Mohapatra (1922–2013) is a well-known figure in popular science. Gokulananda was born in 1922 in Bhadrak. He died on July 10, 2013, on the holy day of Shri Jagannath. After completing his schooling in Bhadrak, he studied at Ravensa College in Cuttack and Presidency College in Calcutta. He loved to play football while studying.

At that time, Oriya programs were being broadcast from Calcutta Radio Station. Gokulananda used to write one article per month for the science program that was broadcast on it. Gokulananda Babu and a number of other interested professors and doctors started the Science Promotion Committee in 18, and as a result, science fiction in Oriya became widespread.

Professor Mohapatra has written many articles and books, and has encouraged many to write about science. Gokulananda was the first to write a novel in science or fiction. He has written many fiction, novels, and short stories. He has also written some science books in very simple language for children. Another of his great achievements is the Science Encyclopedia. This encyclopedia is rich in various subjects in the common language.