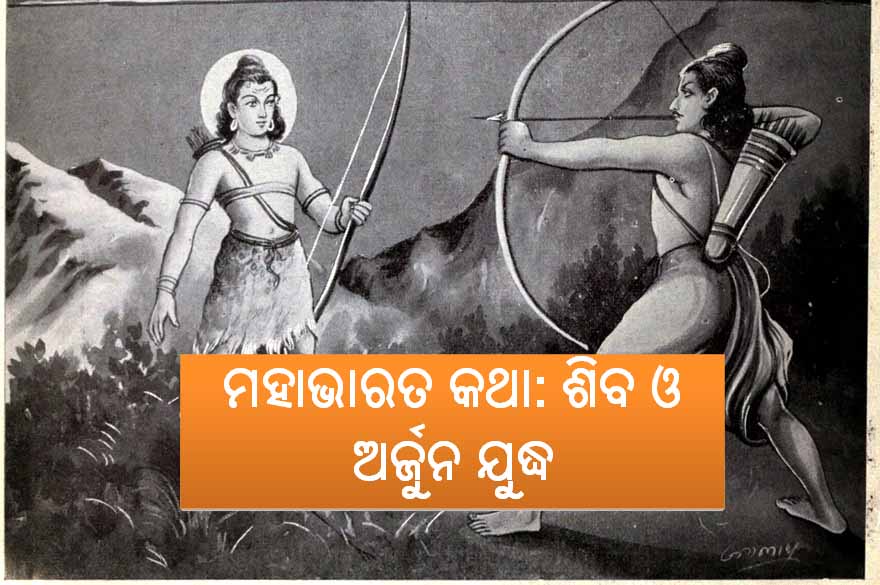 Arjuna reached the Himalayas at high speed with the help of a memorial mantra. After crossing the Himalayas, Mount Gandhamardhan reached Indrakila. Suddenly, he heard a whisper, “Stop.” Asking the identity of the monk, Arjuna, he wondered why he had entered the holy shrine, the abode of the Muni-Rusi, in the Kshatriya way, armed and armed. 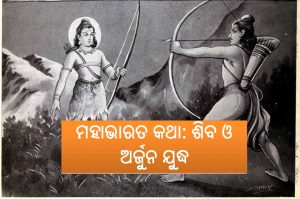 He also ordered that no weapons be fired, as there was no conflict or animosity. Ignoring the ascetic’s advice, Arjuna remained steadfast in his purpose. Finally, pleased with Arjuna’s determination, the ascetic introduced himself as Shakradev and asked for the groom as he was satisfied that Arjuna had reached there. Arjuna Devaraja bowed to the millennium, bowed, and expressed his purpose and prayed for divine armor.